In the lead-up to Sunday’s World Cup Final – and following his prolific 2014-15 season with the bat – we at TPA felt it was time to analyse the many and varied profile pictures of Steve Smith. TPA’s Dave Edwards gives his take on each glorious mug shot.

BLEARY-EYED YOUNGSTER: Looks like someone slept in and nearly missed the team bus on the way to the photo shoot. Endearingly cute pic.

FRESH-FACED PRODIGY: Alert and confident, with just the hint of a sports smile. He’s starting to get used to these photo shoots. 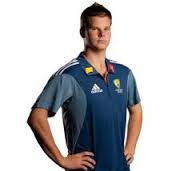 ACADEMY PRODUCT: Hands on hips, ready for battle. This is one of the best and brightest products that the Academy has ever produced – and doesn’t he know it? Excellent posture and poise. Don’t worry, he’ll grow in to that neck one day. 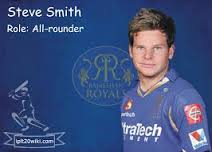 LARRIKIN SELLOUT: Look at that knowing glance. Funny how the Rajasthan Royals can splash out millions to sign the greatest international cricketers, but still insist on using Comic Sans typeface for their player profiles. There’s just a hint of mischief about Steve Smith in this pic.

DEPENDABLE NICE GUY: “I am trustworthy and dependable. Vote 1, Steve Smith.” Lovely little head tilt too, with an excellent late 90-era boyband arm-cross to complete the look. This is fucking ace, this is.

SPORTS SMILE #1: “I’ve been doing these photo shoots for a while now and my smile has degenerated from genuine to half-hearted. What even is this expression? I am neither happy nor sad, just indifferent.” 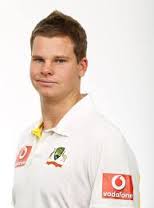 SPORTS SMILE #2: Here, he looks like he can’t even be bothered to use his facial muscles. One cheek will do. The eyes are fucking dead. This is grim. 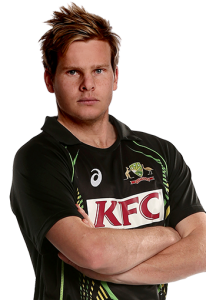 HOLLYWOOD ACTION HERO: Shit, look at Devereux in this T20 pic! Has he been working out? That chest won’t quit. WOW. Also, he looks like he’s had work done. Is this even Steve Smith, or an imposter? LOOK HOW TAUT HIS SKIN IS!

PHOTOSHOP ALERT: What? This looks eerily similar to the pic above. Could it be that Cricket Australia has super-imposed an ODI shirt on Steve Smith in a bid to cut costs?

PHOTOSHOP ALERT #2: Well that confirms it! Three photos in a row! This is perhaps the lousiest effort of the three. It looks like he’s wearing a shawl; there’s something disturbingly shapeless about his body. I’m fucking livid. Where’s the diversity? 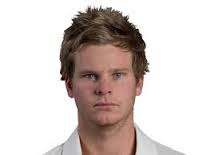 CONFUSED TALENT: This is the vacant expression of a man who is utterly sick of photo shoots. 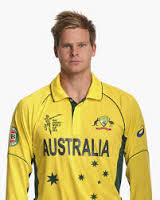 DETERMINED: I like this photo. If you compare it to the first pic in this post – all those years ago – you can see how far Steve Smith has come. The eyeballs are lively and determined, the stance is bold and upright. 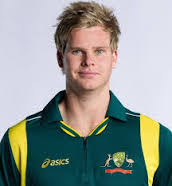 COMFORTABLE WITHIN SELF: Steve Smith knows who he is now. This is the most relaxed we’ve seen him so far. I wish I looked like this in all my photos. 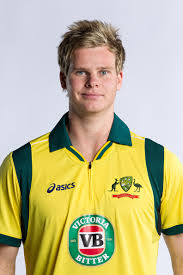 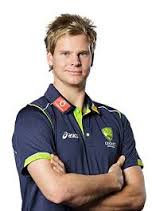 BEST PHOTO YET: It’s nice to see him in a team polo for once. Casual, clean. Just a hint of a smile, with arms neatly crossed and hair perfectly coiffed. He looks lean, too, so he must be in a good place. Confident and masculine: a far cry from the confused youngster who nearly missed the team bus on his way to his maiden photoshoot. 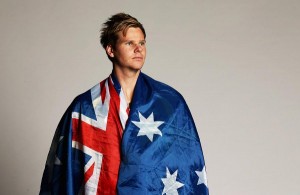 BLOOPER: Sorry. I just had to chuck this one in here.